5 Halloween Customs from Around the World 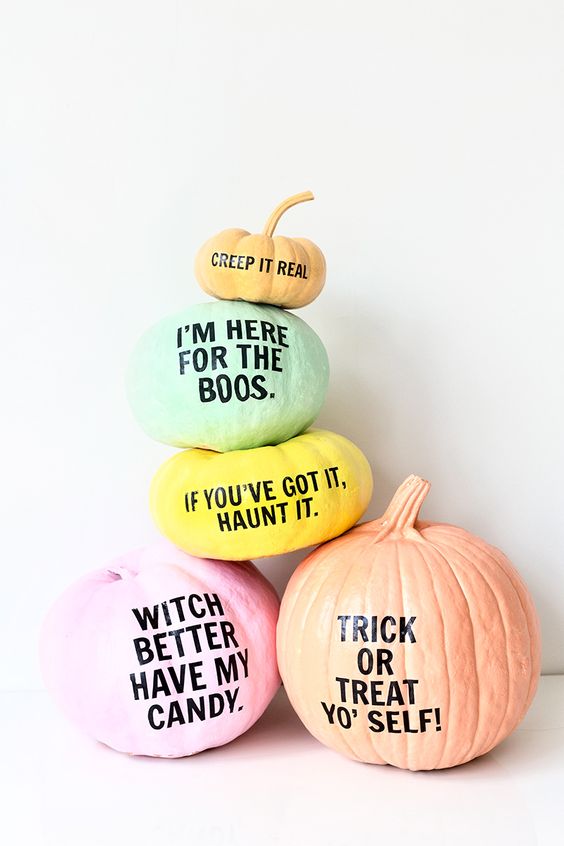 The countdown to Halloween has begun – everywhere, people are readying themselves for a night of tricks, treats and horror-fying happiness. As we offer programmes around the world, we thought we’d take a few moments to see how Hallow’s Eve is celebrated in various countries – from pumpkin carving in America, to the Day of the Dead in Mexico. 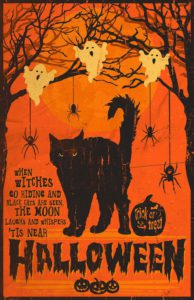 Halloween began with the Celts, who believed that as summer ended, the rift between our world and the spirit world became thin, letting ghosts and ghouls step through the void and walk the Earth. The ancient Celtic people held a massive party (Samhain), which they hoped would scare away the creepy creatures. Christians later did away with Samhain and renamed the day All Hallow’s Eve as it was the night prior to All Saint’s Day on 1 November. But Halloween really began to gain popularity after Irish immigrants introduced the festival to the US in the 19th Century. 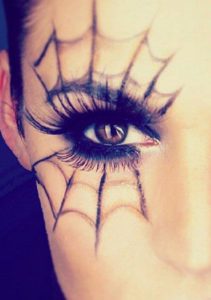 Since then, the USA has been one of the most fright-fully fanatical advocates of the spooky celebration, bringing in customs like pumpkin carving, costumes, and trick or treating. Having captured the popular imagination, hocus pocus reigns and, on 31 October, those doing an internship in America can expect to see all manner of zombies, vampires, and other bloody-but-sexy beasties take to the streets. If you’re dressing up, remember to send us pictures! 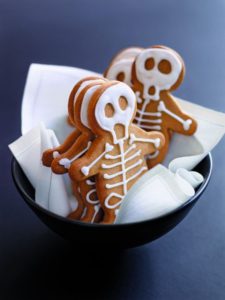 In Austria, people have a very different approach. Instead of trying to scare spirits away, they leave out bread, water, and a lit lamp to encourage dead souls back to Earth. In China, they celebrate Teng Chieh (the Festival of the Hungry Ghosts), which involves hundreds of lanterns and candles being lit to guide spirits on Halloween night. Beautiful paper boats are also crafted that get burnt in the evening in remembrance of the dead and to free the spirits of those who drowned so they can ascend to heaven.

Ireland is where Samhain started, so Halloween is still celebrated with bonfires, treasure hunts, and trick or treating. People host parties with lots of games and food, including a traditional fruitcake that has a treat baked into it. The treat is supposed to foretell the fate of the person who finds it – for example – if it’s a plastic ring, the finder will be wed.

In Japan they celebrate the Obon Festival. Thousands of beautiful red lanterns are lit and candles are floated down the rivers to appease the spirits. The dead are believed to return to their birthplaces so fires are lit to guide them home, and the local communities hold dances to welcome them.

Lastly, in Spanish-speaking countries, El Dia de los Muertos (the Day of the Dead) is celebrated. Starting on 31 October, the three day festival celebrates those who have died (especially children), whose spirits are thought to return home on Halloween. Families adorn their homes with flowers, photos, candles, and food and drink for the dead – including marigolds and symbolic sugar skulls. The festival dates back to an Aztec festival that honoured a goddess known as ‘the lady of the dead.’

Wherever you are on 31 October this year – whether you’re interning in Australia, or au pairing in the Netherlands – we hope you have a spookily good Halloween, with more treats than tricks, and plenty of fun! 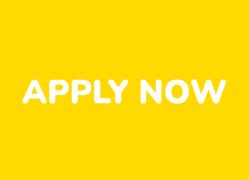